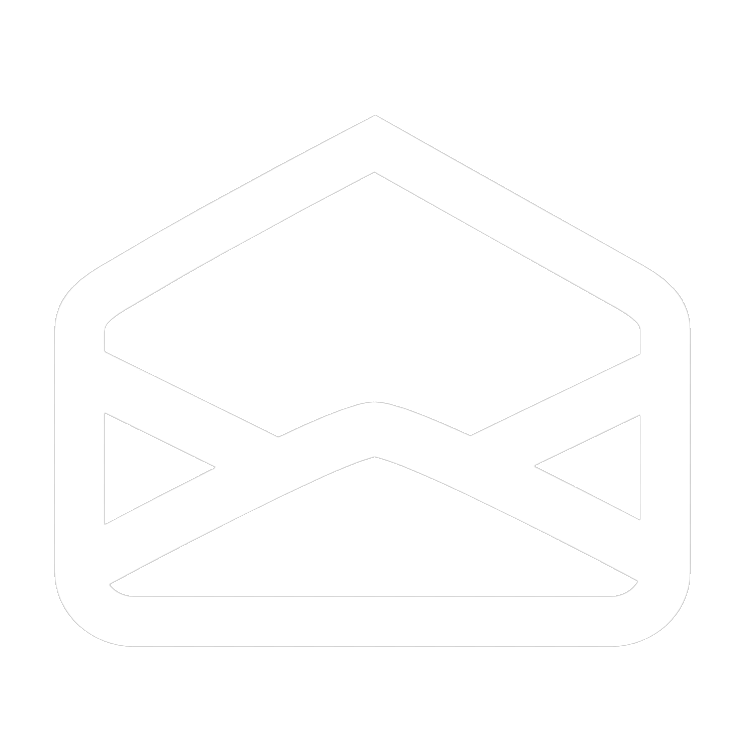 A beautiful review of METANOIA from Cryptic Rock

“Art in its many facets has been recognized by many through history as a form of therapy. One really does not need a doctorate degree to see its effects on the masses art has brought peace to a chaotic mind, the mending it brings to a broken heart, or even offering direction to a lost soul. What happens though when an artist afflicted with mental strife is so troubled that creation is a lost endeavor? The mind of one Chris Corner, through his influential twenty plus year career, has blessed his fans with artistic therapy that few can come close to.

Corner’s journey started in the mid ’90s with the Sneaker Pimps leading him down an organic road of change where Corner formed one of his greatest creations to date, IAMX. Each release from IAMX demonstrated an ever evolving project that captivated audiences worldwide. The vast musical landscapes Corner and company constructed with releases such as 2004′s Kiss + Swallow, 2006′s The Alternative, 2009′s Kingdom of Welcome Addiction, and 2011′s Volatile Times were anything but predictable and so vastly different from each other it was clear that IAMX refused to cater to the concept of formula composition.

It almost seemed like the world was about to rupture open for IAMX with their 2013 release of The Unified Field coupled with a successful world tour, however, news erupted of Corner becoming deathly ill and silence followed. By Corner’s own admission, it almost brought an end to a creation which seemingly was coming full circle as the frontman struggled with a debilitating case of Chronic-Insomnia. This tale, however, does not end in defeat, but rather perseverance and a 2015 body of art which has truly brought IAMX to a whole new level, entitled appropriately Metanoia.

Metanoia is an ancient Greek word meaning “changing one’s mind,” more specifically it has meant change in one’s way of life resulting from penitence or spiritual conversion, creatively putting an almost certain face to IAMX’s latest testament. It should be noted that unlike most albums today focused around a few singles and then wrapped with filler material to boot, Metanoia however, is a flowing journey, just pop it in, lay back, and let it take you where it needs. With that said, the journey begins with the track “No Maker Made Me” entrenched in an electronic groove, that is sure to captivate any listener, coupled with powerful lyrics that illicit images of self-determination and struggle.

The first single from the album was released not too long ago, called “Happiness,” and it offers a rather factual observation of the outside world. Often individuals can look to the news for some uplifting, however the lyrics sum it up with the reflection, “every day the news is death, you power drunk fuckers are filling my head with despair.” While naysayers would be the first chant this is only negativity, the track never deters from the message of wanting to be happy, just how difficult it is when realizing one’s surroundings. In fact, a great deal of the album, while painting a rather haunting image, offers through and through the desire for change and salvation. Tracks such as “North Star,” which above all, begs, “north star I want you to guide me home.” From a musical standpoint, this album is by far one of IAMX’s broadest to date; the sexy and intoxicating grinding rhythms of “Aphrodisiac” is sure to be an instant classic for the dance floor and is impossible to listen to without letting one’s body flow to the beat as Corner’s experimental vocal styles are sure to send shivers up the listener’s spine. The soulful melodies on the song “Surrender” is simply unworldly and offer an almost nightmarish exorcism to Corner’s emotions.

As the year comes to a close, Metanoia is an album that stands above the rest. This is not a tale of despair and agony, but rather the unpaved road to salvation and perseverance. Albums such as this do not come once a year, decade, or even century, but rather once in a lifetime. The level of growth Corner and company have gone through and captured on this album cannot be measured on any human scales as much as any publication will try. Hands down the most complete album to come out in some time and, to think, audiences worldwide have the tour to look forward to still. Though it still feels almost short for the praise this album deserves, CrypticRock gives Metanoia 5 out of 5 stars.”